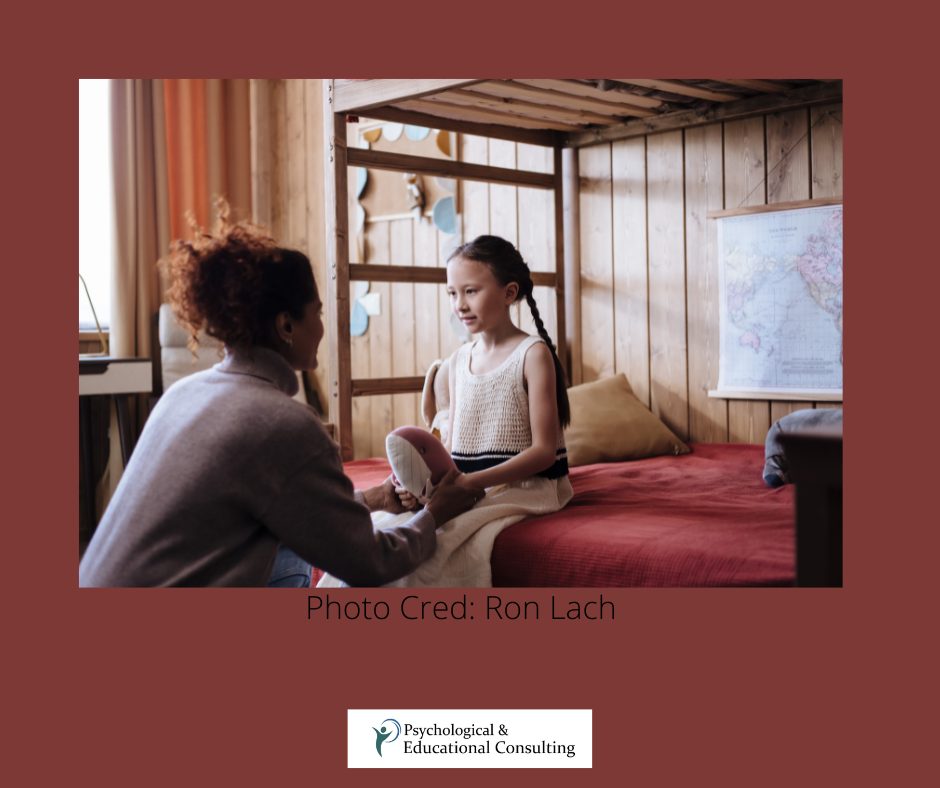 12 Affirmations To Speak Over Your Kids

written by Leah Jennings, posted on The parent Cue

My husband, Kevin, and I first introduced affirmations to our daughter when she was about two and a half years old. I know—that feels a little young, right? I thought that, too…until months later when I observed my kid trying and failing to do something on her own. I heard her whispering to herself, “I can do hard things. I can do hard things!” as she continued to try. After that, I was a believer in the power of positive self-talk. Just call me the Positive Affirmation Mama (trademark not pending) from now on.

Positive affirmations have been getting their much-deserved time to shine in the last several years, but is there any truth to them? Science says yes, in fact. Self-affirmation theory, coined by social psychologist, Claude Steele, is a psychological theory that suggests people are able to maintain their sense of self-worth by repeatedly telling themselves what to believe. Empirical evidence shows self-affirmation can help people cope with stress and may also help improve their performance and health outcomes.