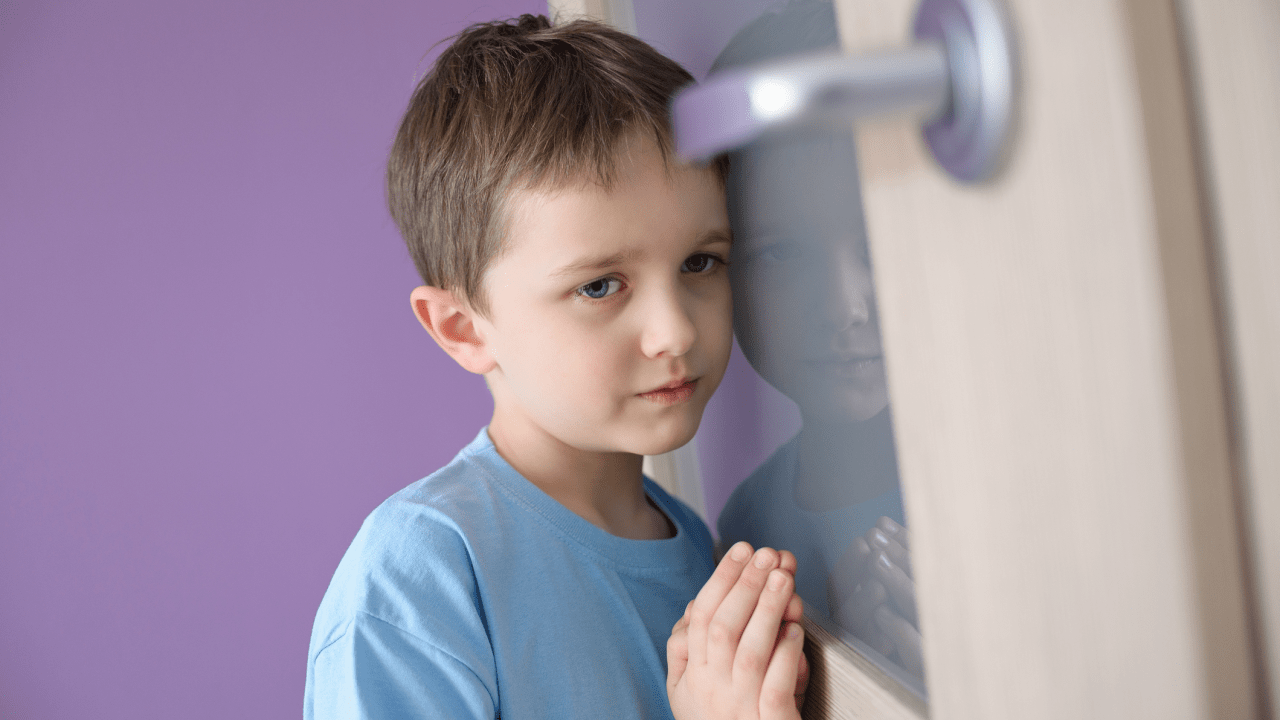 Posted on July 9, 2018March 7, 2020
Hyperactivity and impulsivity can be misread as aggression. Here are steps to take if your child has been called a bully.
When children with ADHD first come to see me, it is common for them to ask, “Am I bad?” It’s heartbreaking every time. Whether it is due to their hyperactivity or impulsivity, these kids sometimes take roughhousing too far and hurt others unintentionally. Although a child should always be held accountable for hurting another child, these kids aren’t usually reacting in anger; they’re offending by exuberance.
​

Telling a child that he is “lazy,” “aggressive,” or “a bully” doesn’t improve behavior. And if he hears it repeatedly, he comes to believe that it’s true. Eight-year-old Jake came to see me one week, dejected after he played “too hard” with his friend on the playground. He didn’t mean to be rough, but he got carried away. His impulsivity led to a serious punch to Joey’s shoulder. The teacher called in Jake’s parents and told them he was a bully. When Jake heard this, he wondered, “Am I really a bully?”

Learn About Self Control.
Of course, if a child frequently displays anger, parents should take steps to manage it. But if you believe that your child didn’t intend to lash out, move too fast, hug too hard, or knock someone over, lay off the labels. Instead, talk with the child about his good qualities and come up with a plan to improve his self-control.

Discuss the problem.
Jake’s parents talked to him about roughhousing. They were specific about the rules at school and at home — no hitting, no kicking, no rough play, stop if a friend asks you to stop, and no mean words. (Children with ADHD also get called bullies when they say things they think are funny, but that friends find hurtful or irritating.)

Identify “hot spots.”
Jake told his parents where and when he was most impulsive at school — standing in line, during recess, in the lunch room, and in PE class. They talked about these “hot spots” and became more aware of Jake’s challenges.

Limit potential triggers.
Jake and his parents made a list of kids who did not get him too roused and stimulated. They limited his play dates to those kids, instead of scheduling one-on-one time with more challenging friends.

Brainstorm and test strategies for each hot spot.
Jake made a list of ways to get control of his emotions. These included: walking away, taking a deep breath, staying close to the teachers, “freezing” like a statue for a second or two to reset his emotions, reading a book, and using positive “self talk.” Then he decided when each solution would be most effective.

> Jake often got frustrated at recess when he didn’t want to play the game his friends were playing. A few of them started taunting him for not wanting to play. Instead of getting angry or lashing out, he decided to use the “walking away” strategy. He found that, sometimes, he calmed down enough that he could circle back and participate in the games, even if it wasn’t the game he would have chosen.

> Jake tended to get excited during group work. He talked too loud, and classmates often thought he was angry. When this happened, Jake learned to take a deep breath or two before saying anything else. This helped calm him down.

> Jake noticed that he got the urge to push or touch classmates while they were waiting in line between classes and in the cafeteria. “Freezing” like a statue stopped Jake from jostling his classmates.

Jake’s classmates and teachers started to see him in a different light when he worked hard to control himself. They realized that he had not intended to be rough, but that his impulsivity often got the best of him. Jake came to realize that he wasn’t a “bad” child, he just lost control of his behavior. He worked at changing because he wanted his friends to feel safe around him.