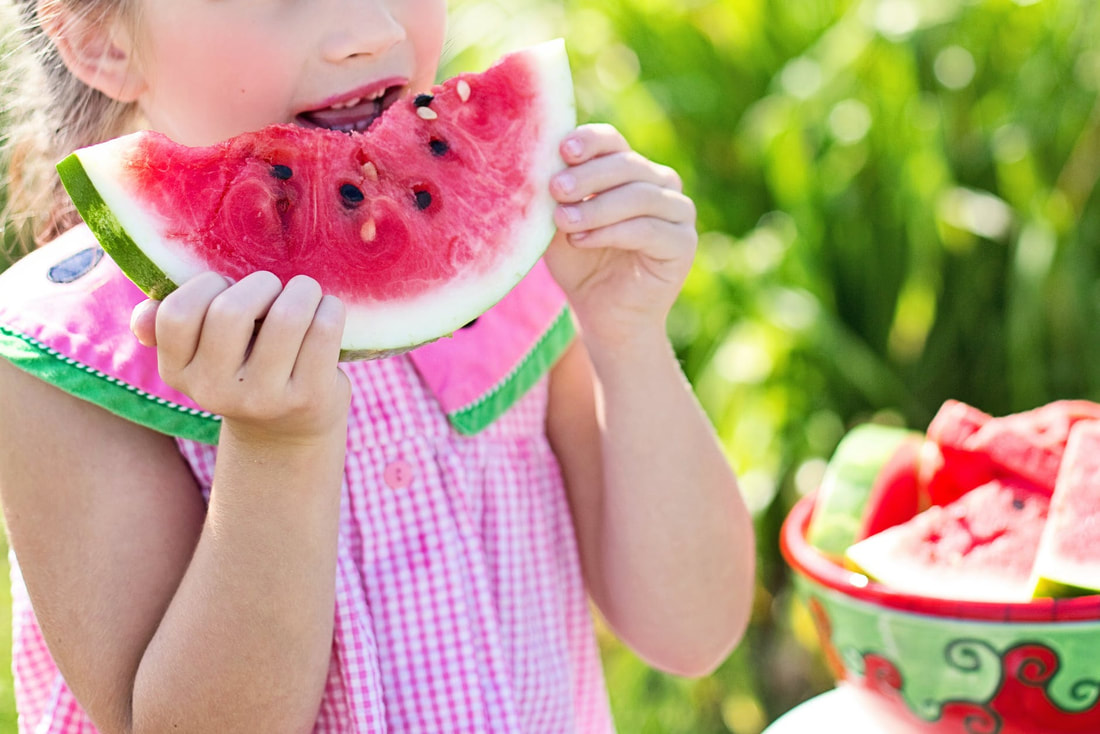 Posted on September 25, 2019March 4, 2020
Q: I have a child with special needs (Autism Spectrum Disorder). How do I get him to try new foods when he has issues with texture? When I try to get him to eat different types of veggies or fruits he will gag. His weight is normal and he is tall for his age but I worry because he doesn’t seem to eat enough. Thank you.

A: Know that every mother worries that her child may not be eating enough, but you may want to shift your focus from quantity to quality.  What is the quality of the foods that he eats? Does he eat some fruits and vegetables and the bulk is carbs? Is he able to handle some sources of protein.  If so, you are in good shape. Or is he eating primarily from one general food group?  This may limit the nutrients that he needs to keep his insides healthy.

Think about the array of foods that your son eats – what does his menu look like from day to day? Does he have an array from foods that he can tolerate?  If there is a particular texture that he enjoys, then try to bring in new foods and textures using that as your stable texture by which to introduce new ones.  By that I mean, if your son likes the texture of applesauce, then you may want to introduce a new food, such as carrots along side the applesauce.  Your son already has a good association with the applesauce and may be more accepting of the carrots if they sit beside the applesauce. You may even encourage him to dip the carrot in the applesauce!
​
Also, if he likes the texture of applesauce, how about introducing him to a similar texture, such as tomato sauce, a cream of broccoli/mushroom soup or yogurt? Many mothers have been able to sneak in extra vitamins and minerals by pureeing healthy vegetables and adding them to tomato sauce that is served over pasta! You can find these type of recipes in books such as Deceptively Delicious   or The Sneaky Chef.

Another mommy-strategy is to alter the texture of some fruits and vegetables by baking or cooking them. For example, if your son is turned off by a hard apple, how about baking it so that it’s softer and easier to chew and swallow? If a hard carrot is too much work or is just not appealing, how about boiling up some carrot coins? Also, if he likes a particular condiment, such as ketchup, mustard or a particular type of salad dressing, add a dollop of that next to the new vegetable and let him experiment with the flavor by using a familiar one that he likes, and just happens to be sitting right there on his plate… or at least nearby!

Another thing to keep in mind as well is that your son may not be interested in a new food/texture right away. He may need 10-15 exposures (that is, just placing it on the dinner table or on his plate) before he is interested in trying it. Don’t turn it into a power struggle – expose him to the new food/texture and let him explore it. He may poke at it, smoosh it between his fingers or squeeze it in his hand. Just watch and try to stay neutral about it.  You may want to ask him how it feels in his hand and wait to see if he progresses to placing the new food/texture in his mouth as another form of exploration. He may surprise himself and you and actually like it!
​
It’s very easy to get frustrated or impatient if you find that your efforts are not well received by your son, but know that it will take time for your son to accept a new food/texture. Try to avoid threatening, bribing, begging, or demanding that he try a new food. Let it be his choice, which also puts him in a position of control.  Introduce a new food/texture once every 3-4 weeks and keep exposing your son to the new food several times during that time. You may find it helpful to maintain a log of which new food you have introduced, when, how often, the way you prepared it, and your son’s response to it.  Keep this log and refer to it as you will begin to see patterns in your son’s preferences. This may be helpful in deciding which new flavor or texture to introduce next.