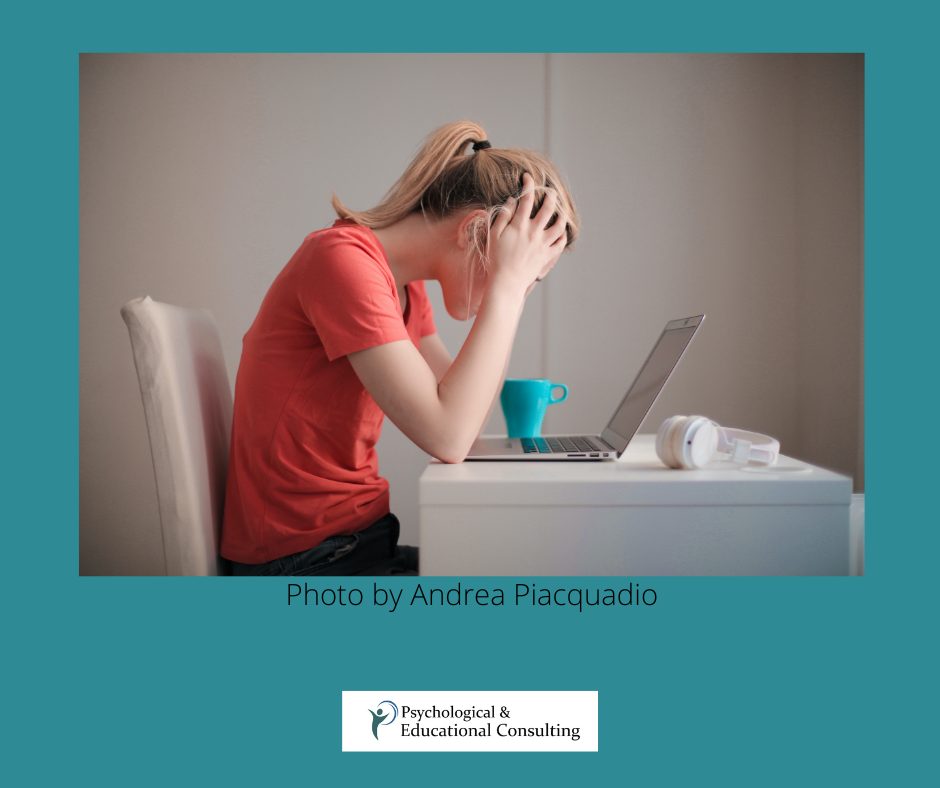 How to Help Kids Who Are Too Hard on Themselves

All kids say bad stuff about themselves sometimes. But when their inner voice keeps saying bad things, it can have a negative effect on them.

Children who expect a lot of themselves may be prone to negative self-talk. For older kids, saying things like, “I’m so stupid” or, “I’m so fat” can be a way of protecting themselves from social pressure. They may say bad things about themselves before someone else does it. And kids who are being bullied may start to believe the bad things other kids say about them and start saying them too.

While some kids may do this as a way of getting attention, others do it because they’re not good at bouncing back when something bad happens. They also might not want to try new or hard things.