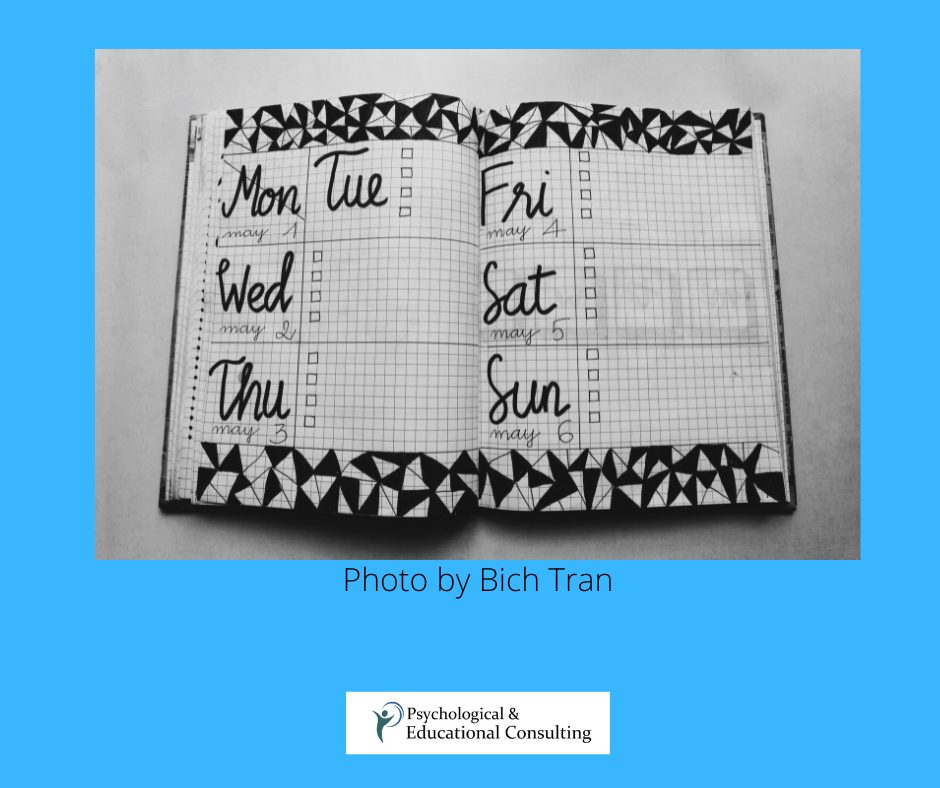 How to Overcome Procrastination in 4 Steps

The other day at a friend’s house I watched a squirrel as she tried for an hour or so to get at the seeds in the hanging bird feeder, where an array of stunning birds were enjoying their dinner. She was persistent, determined, persevering and purposeful, even though she never succeeded at getting an ongoing mouthful of tasty seeds that she clearly wanted. I marveled at her determination in the face of a situation in which most humans would surely have given up long ago or maybe wouldn’t have tried in the first place. What made her pursue her goal with such passion and commitment?

I imagine she may have had two things going for her:

First, she likely didn’t have an inner dialogue in her head about the whole event (e.g, “Oh boy, this is going to be a lot of work, this isn’t going to be fun and what if I don’t succeed? Eh forget it, I’d rather sit in the sun and watch the grass so I can avoid the effort of the whole thing.”) And she likely didn’t have a self-critical narrative (e.g., “What’s wrong with me that I can’t do this? Some of the other squirrels have figured out how to hack into bird feeders so why can’t I? What will the other squirrels think of me? This is too difficult so I’m just going to give up. What’s wrong with me anyway?”)

Second, because of her persistence, she occasionally knocked a seed or two out of the bird feeder and onto the ground. This intermittent reinforcement (once in a while getting a “win” — even if a partial one, in the face of many unsuccessful tries) is one of the most powerful motivators of behavior (think no further than a casino to grasp this concept).