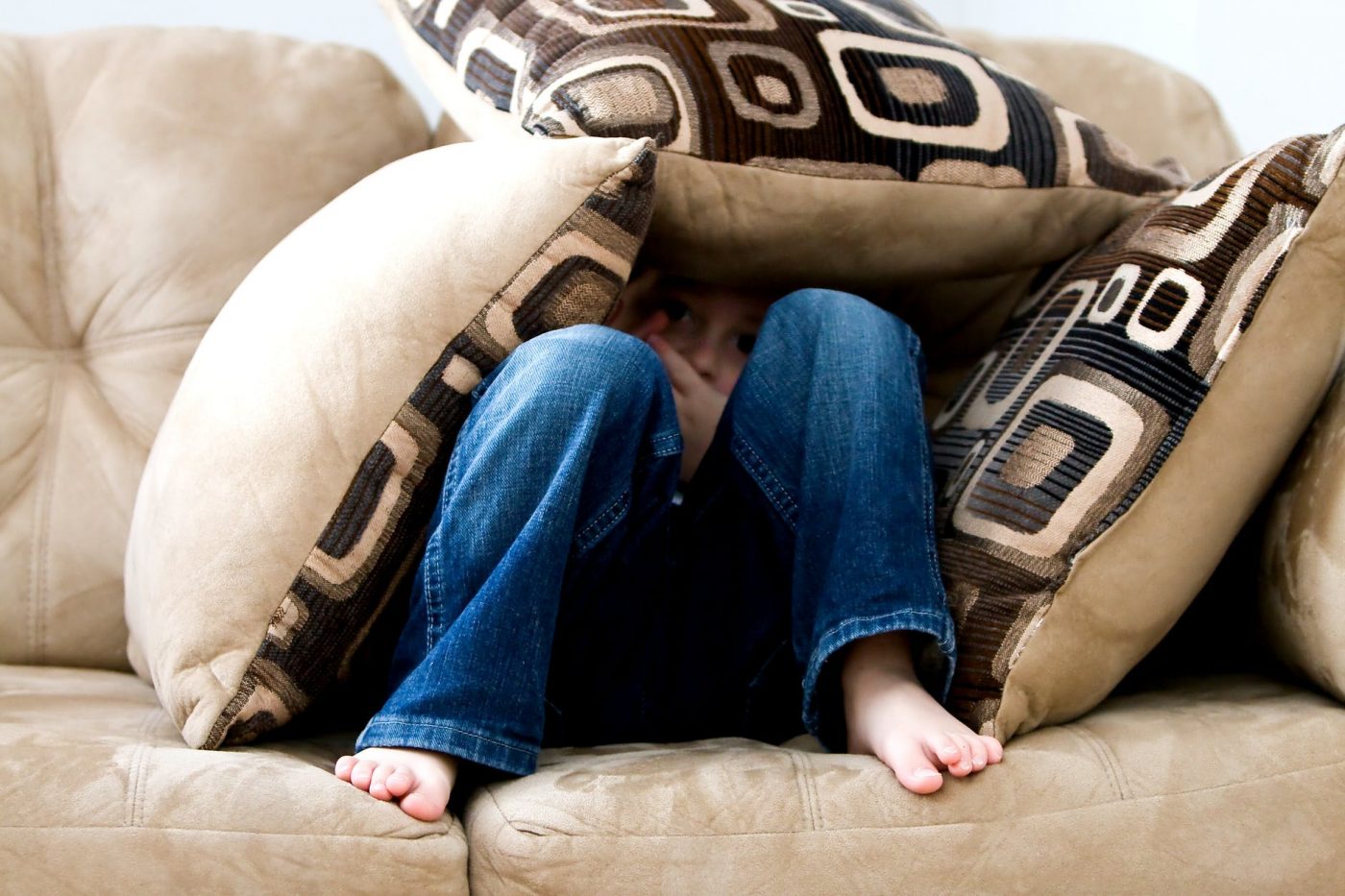 To an outsider, a child with autism having a meltdown might appear like a child having a temper tantrum, but the circumstances are often more complex than what meets the eye. Those who have cared for a child with autism spectrum disorder (ASD) will know a meltdown is handled differently and with intimate knowledge of the child’s personality.

What is an autism meltdown?

A meltdown is defined as an intense reaction to sensory overwhelm. When a child with autism is overwhelmed, he/she knows no other way to express it other than with a meltdown. This might involve emotional verbal outbursts such as screaming and crying or physical reactions like kicking, biting or hitting.

Although they may look similar, meltdowns are different from temper tantrums. A temper tantrum is usually a child’s method for getting what he/she wants. A meltdown, however, has no purpose and is beyond a child’s control.

To be more specific, a temper tantrum happens when a child is:

A child might stop a tantrum after the following responses:

Youngsters who throw temper tantrums are aware and in control of their actions and can adjust the level of their tantrum based on the response they get from a parent or adult. Here we can use behavioral strategies to manage tantrums.

Meltdowns have entirely different causes. Because they are triggered by sensory overload, a child on the spectrum having a meltdown can have a few defining characteristics.