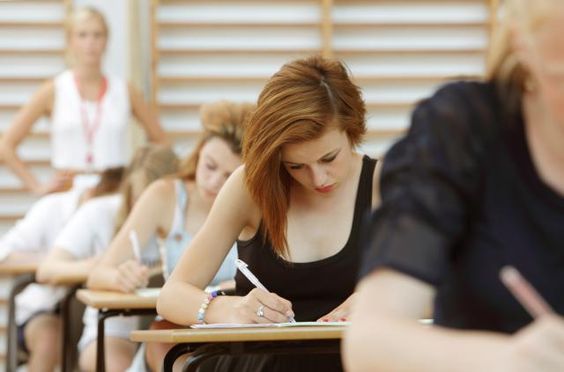 Posted on June 14, 2019March 4, 2020
Many college students are turning to pills instead of caffeine to get them through all-nighters, in what’s being called a crisis on campus.

Three recent college graduates agreed to talk to News4 anonymously about their illegal use of ADHD drugs when the pressure was on them.

“Through a friend who I knew had a prescription, and I would ask him or sometimes I would get it as a gift from somebody if they knew I had a large deadline,” one of the grads said.

“It basically made me feel like I was able to accomplish things I normally wouldn’t be able to, and it also made me extremely hyper-focused in the moment,” he said.

“I think it allowed me to manage that schedule in a way that I would’ve really, really struggled to otherwise,” another grad said.

Prescription drugs for ADHD are known to improve mental function. Adderall is one of the most common treatments for the disorder, but there are a number of other medications that work in similar ways.

The reputation of the so-called “smart drugs” led to a massive illegal marketplace on college campuses nationwide. It’s estimated that one in three college students illegally possess ADHD medication.

Dr. Gretchen Watson, a clinical psychologist and a leading researcher in the abuse of ADHD drugs on campuses, believes the abuse is a crisis for colleges.