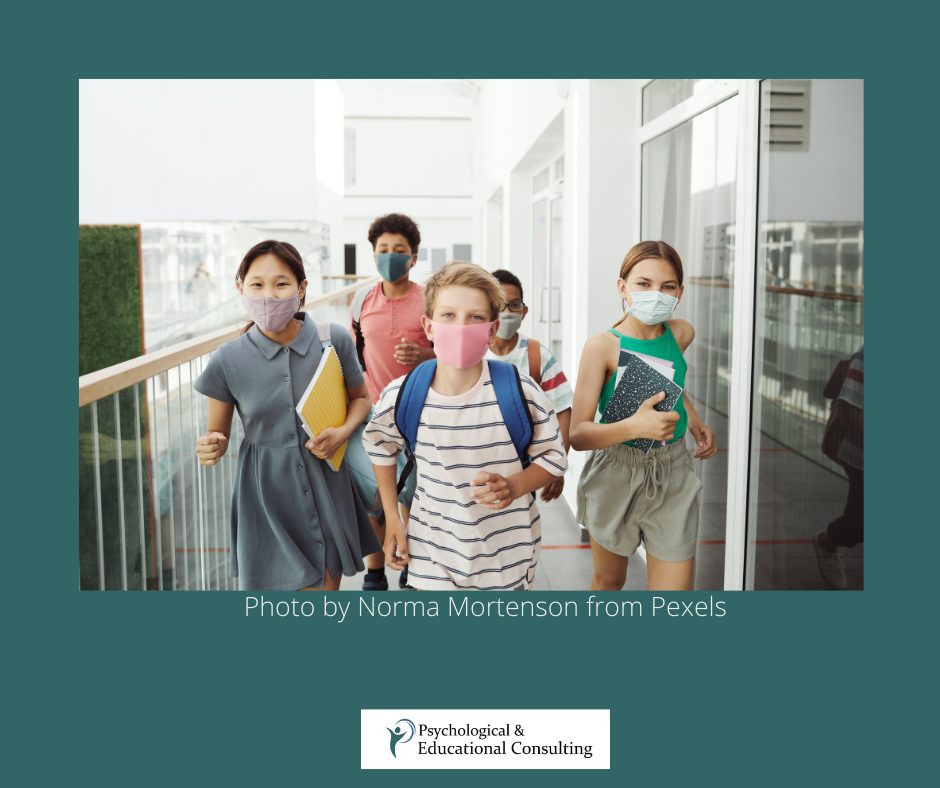 Since the beginning of our pandemic, we have become more socially isolated.

At first, there was an immense relief for children with social anxietybecause they were not allowed to get together in groups, and staying away from others became the norm.

However, as social creatures, social isolation has resulted in a backward slide on social skills. Children have been instructed to stay away from their peers and to maintain physical distance.

They wear masks to school, which takes away facial expressions inherent to daily interactions. Sarcasm or humor is often lost, especially when they can’t see a person’s lips move while speaking. People sound like they’re mumbling most of the time and a joke can be lost when it has to be repeated.