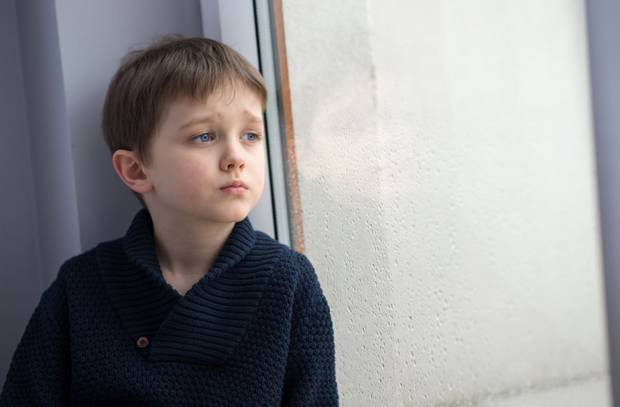 Posted on September 16, 2019March 4, 2020
Children as young as two are developing mental health problems because of smartphones and tablets, scientists warn.

Just an hour a day staring at a screen can be enough to make children more likely to be anxious or depressed.

This could be making them less curious, less able to finish tasks, less emotionally stable and lowering their self-control, the DailyMail reports.

Although teenagers are most at risk from the damaging devices, children under the age of 10 and toddlers’ still-developing brains are also being affected.

But research shows ‘zombie’ children spend nearly five hours every day gawping at electronic devices.
Researchers from San Diego State University and the University of Georgia say time spent on smartphones is a serious but avoidable cause of mental health issues.

“Half of mental health problems develop by adolescence,” professors Jean Twenge and Keith Campbell said. “There is a need to identify factors linked to mental health issues that are [able to be changed] in this population, as most are difficult or impossible to influence. How children and adolescents spend their leisure time is [easier] to change.”

Parents and teachers must cut the amount of time children spend online or watching television while they’re studying, socialising, eating or even playing sport.

Professor Twenge said her study, one of the biggest of its kind, backs the American Academy of Pediatrics’ established screen time limit – one hour per day for children aged two to five. It also suggests a similar limit – perhaps two hours – should be applied to school-aged children and adolescents, she added.