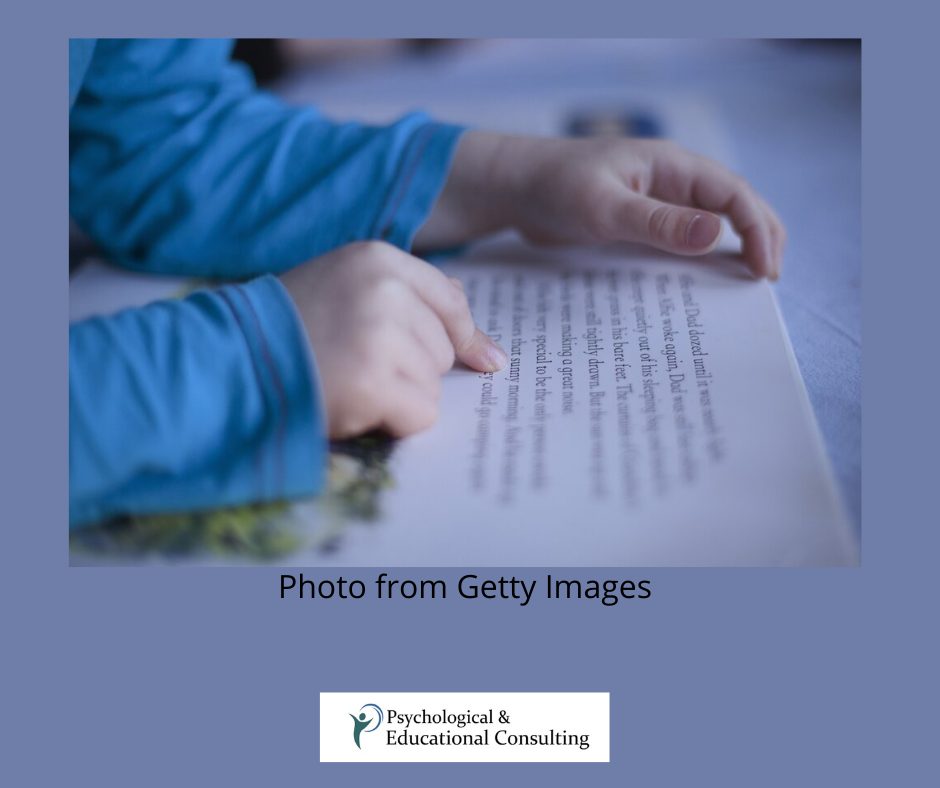 Children who have difficulty sounding out words, struggle to learn letter names and sounds, or become easily frustrated by reading activities may be having more problems than most students when learning to read. Those can be signs of dyslexia, one of the most common learning differences in America.

Dyslexia is a neurologically based learning disability marked by difficulties with decoding and reading comprehension. An estimated 1 in 5 Americans have dyslexia, representing as many as 90% of all people with learning disabilities, according to the Yale Center for Dyslexia and Creativity.

Rebecca Mannis, a learning specialist and founder of Ivy Prep Learning Center in New York, says dyslexia can manifest at different times depending on the specific type of dyslexia, the student’s learning profile and their school and family life.

“Children who have significant difficulty with early language development and who have trouble telling apart sounds, called a phonological deficit, represent the most common subtype of dyslexia,” Mannis wrote in an email. Dyslexia may be identified early in these children, she says, because they have difficulty learning sound-symbol relationships.

“On the other hand, a bright, verbal child who has more difficulty with reading fluency or remembering sight words that can’t be decoded or sounded out, such as the words ‘thought’ or ‘would,’ may be able to compensate in early years,” Mannis says. Cases like that may go undetected until middle school or even high school or college.

Education experts say there are many ways parents can help children with dyslexia, starting with recognizing common signs and taking action.
Click here to continue reading