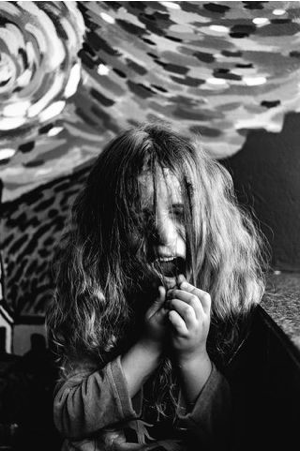 Posted on July 9, 2019March 4, 2020
If you know me or have ever worked with me, you know that this is my phrase: “No child ever wakes up and decides, Wednesday is my day to throw a desk.” That is, no child wakes up and decides to act out. Our children’s and adolescents’ behavior is a form of communication when the words can’t be found, and it is our job as the parent, teacher, behaviorist, or psychologist to become the investigators to understand the underlying reason and what our child/student/adolescent is trying to say.

There Are Feelings Behind the Behaviors

Most people see negative or dysfunctional behavior, and the goal becomes to eradicate it. That is, they believe that behaviors are learned and can be unlearned. Well, if we were mice or robots, then that premise would work every time. However, our children are humans, and humans are complex. There is a reason why some of our best interventions don’t work, and that is because the reasons for the behaviors are not often that clear.

The other element that we need to factor into behavior is the adult/authority figure response to the behavior. Stop to think about this—the adult response can change the outcome of a child’s behavior. There are often two possible outcomes when it comes to an adult response to a child/adolescent’s behavior: escalation or moving on. And having a mild response doesn’t mean that you are being “too easy” on the child; it means that you are meeting that child’s needs. So, as much as we take a look at the child’s behavior, we also need to take a look at how the adults around the child/adolescent are reacting, as this can be contributing to behavioral escalations as well.

We can hypothesize that the function of the behavior is to gain attention or avoid or escape a task, but until we gain perspective on the feelings behind the behaviors, even our best of interventions and well-written behavior plans will likely be ineffective.