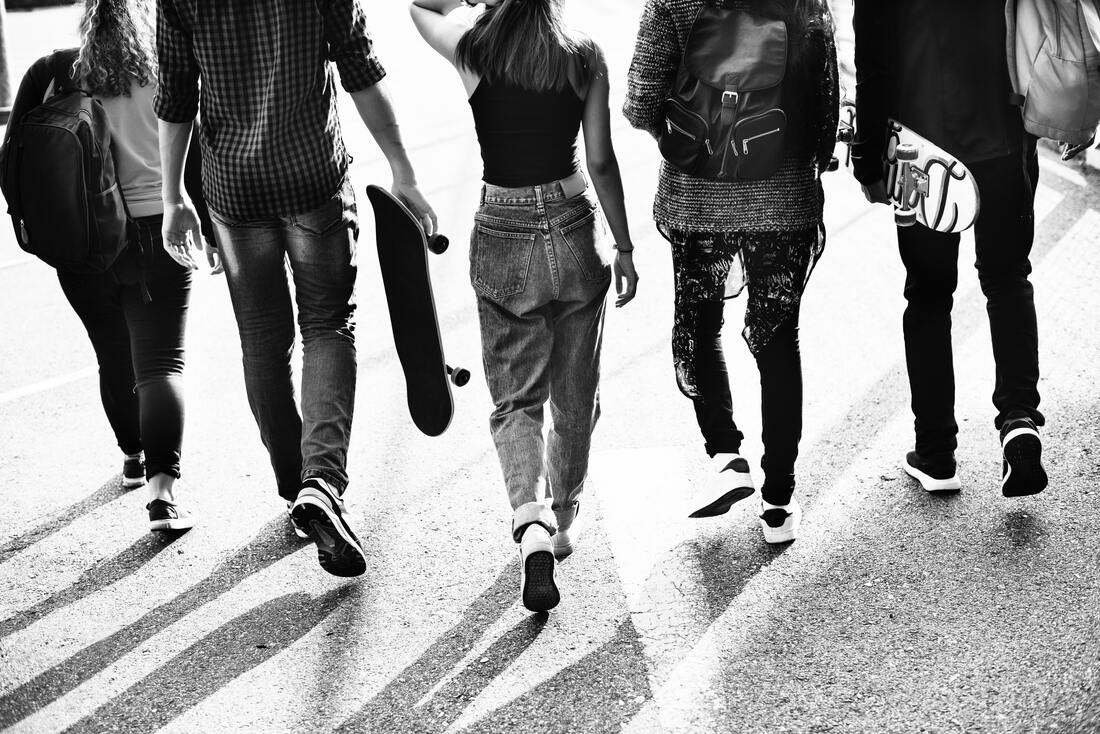 Though addiction can occur at any age, many adults with a substance use disorder began using drugs or alcohol before the age of 18. Because substance use and experimentation are prevalent among American teens, it’s important to understand the risks of drugs and alcohol at an early age. Though the use of certain substances is decreasing, a 2018 survey of high school students shows that many still misuse drugs and alcohol. For example, 30.2% of 12th-graders reported using alcohol within the previous month, and 5.8% reported using marijuana daily.

Regardless of which substances teens use, it begs the question of why they seek drugs in the first place. In today’s world, the answer lies in a mixture of teenage brain behavior, genetics and external factors like peer pressure, social media and stress arising from current social and cultural events.

The Influence of the Teenage Brain
Perhaps the most significant factor in teen drug use is the teenager’s brain itself, which is still developing throughout adolescence. The prefrontal cortex, which controls decision-making, emotions and impulses, isn’t fully developed until a person reaches their mid-20s. However, the reward centers that can lead to drug addiction are among the first parts of the brain to complete development. When you take a brain that has inherently higher risk-taking behaviors and combine it with the pleasurable effects of substances, it can easily lead to drug misuse and addiction.

External Factors That Cause Teen Substance Use
In addition to these internal factors, external forces can make teens more likely to use drugs or alcohol. Teens can be influenced by what they see at home, such as a family member who uses substances. Peer pressure is prevalent in schools, and teens may feel obligated to experiment with substances in order to fit in with certain groups of peers. Teens are also discovering their own self-identity, and many struggle with low self-esteem. This is worsened by the prevalence of social media, which is linked to lower self-esteem and symptoms of anxiety and depression.

On top of the self-discovery aspect of a teen’s identity, many young people struggle to cope with recent and recurring events in American society. Teens and young adults between the ages of 15 and 21 are experiencing higher levels of stress. In fact, 91% have experienced negative physical or emotional symptoms due to stress, and 27% report having fair or poor mental health. Many respondents attributed these effects to the nation’s political climate and the constant barrage of news reports on mass shootings, immigrant deportation and sexual assaults.

How to Help
Teens today are dealing with a perfect storm of factors that predispose them to drug use and addiction. As mental health issues contribute greatly to the likelihood of substance use, it’s important that recovery and prevention programs address both substance use and co-occurring mental health disorders.

The Recovery Village approaches healing from addiction from all angles, helping clients find a lifelong path to sobriety as well as diagnosing and treating mental health conditions. If you or your teen is living with a substance use disorder or co-occurring problem, contact The Recovery Village to learn more about treatment programs that can help provide tools and resources for lasting recovery.