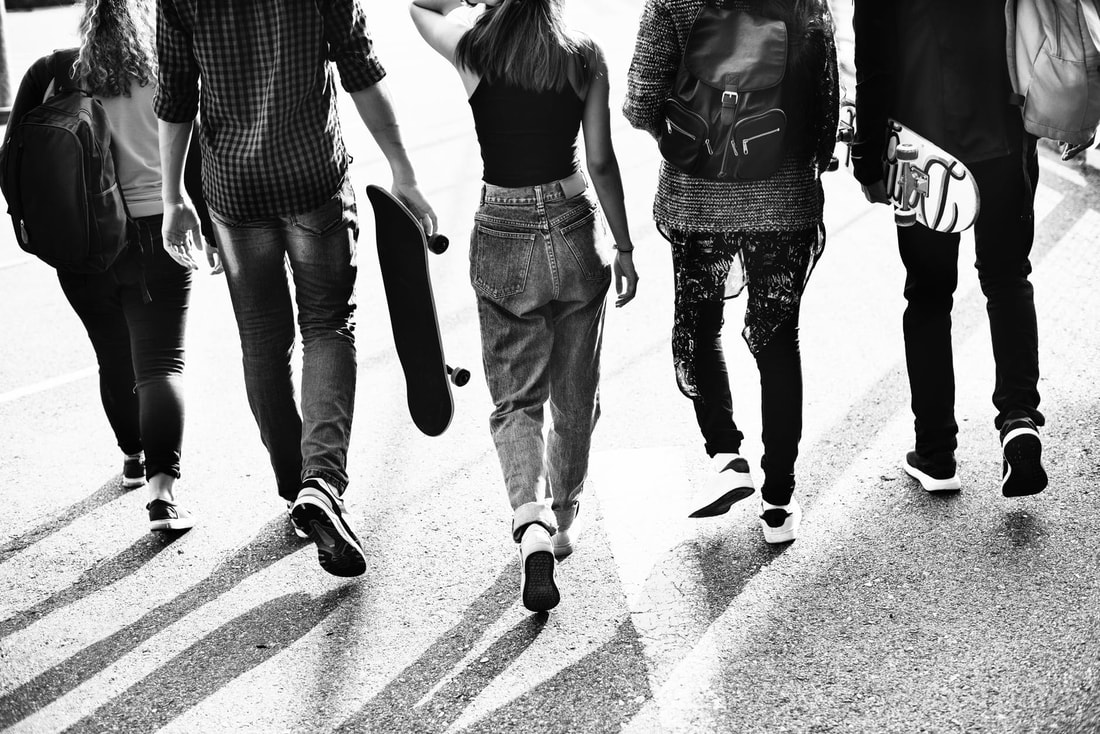 Posted on May 31, 2019March 4, 2020
​Teens. We love our own dearly. They were once our babies who sat in our arms, fit on our chest, and fell asleep in our arms. When I look at my son, I hear his deep voice but all I see is that little boy who loved to play “mommy-saurus” with me and whose giggles made me giggle in return.

For his upcoming 13th birthday, my son asked to see the Broadway Show, “Dear Evan Hansen.” I didn’t know how hard this play was going to hit me. How much the battles of the characters were relevant to me, my son, and the teens that I work with professionally. With almost every scene, the tears just streamed down my face. Each character’s struggles were so real, so relevant, so raw, so honest!

The confusion and the overwhelm that comes with being a teen, trying to figure out who you are, fit in and stand out is real. It’s intense. It’s scary. Our children are practically born with a phone, iPod, IPad in hand and the amount of information they have available is immense, mind-blowing. Whether it’s access to political news, natural disasters, or school shootings, we, as their parents, don’t always have the choice of whether to share or not with our kids because it is all right there. And social media, oh, social media. Our kids know where their peers are, who they are with and what they were not a part of in almost the same minute that social gatherings and events are happening. FOMO (fear of missing out) is also real.

Do you remember how we found out when other kids made plans or had a party? We may have heard about it by chance Monday morning when others were talking about it. We found out about worldly or local events if we read them in the paper or happened to watch the news on TV (with a remote that was connected by a wire, and a TV screen that was not flat!)

Our kids also have access to so much information all the time. About everything, about anything. They don’t really have to seek it out; it’s all right there on social media, on apps on the phone. Let me share another one of my pet peeves. Remember when TV shows were on the television? Remember how we had to turn the TV on to watch the show? Well, my son is watching shows on his phone and IPAD and I’m finding out AFTER he’s seen them. Ugh…
​
During our kids’ pre-teen and teen years, there are some major changes that we are going to see and feel, as their parents. Let’s shed some light on these impending (or already here) changes, and how we can, as their parents, help out with sympathy, positivity and expressed love for them, even when they are not very loveable!

Click here to read the full blog at PsychologyToday